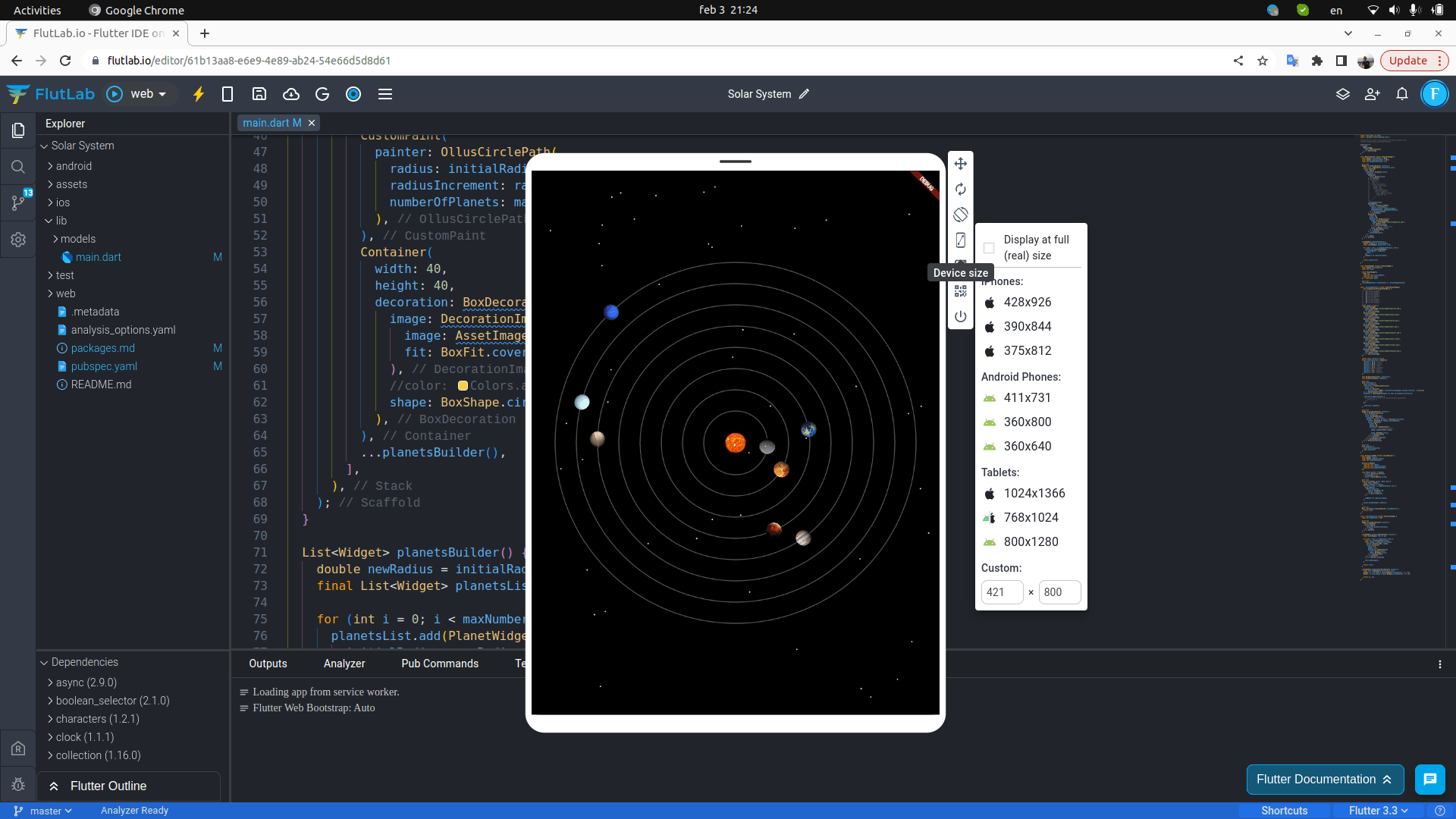 I've seen that some of you are waiting for Flutlab build_runner support.

For my part I need also this feature. But I use a workaround to stay as much as possible within the dedicated Flutlab environment.

So when needed, I create a Github branch to start build_runner on another  cloud environment, and so get the generated code, that I can merge and get back into Flutlab.

I use CodeSandBox ou google cloud shell. So I clone the Flutter Github branch within thodr rnvironment, I install Flutter (they don't support it within official template until now), set the $PATH, and build manually via the command line, push to Github. After that the generated code is available to return to Flutlab, allowing classical build.

One small Git feature missing within my version of Flutlab, is the Fetch command. So I clone again / create one new branch in Flutlab to retrieve the version with build_runner generated files.

Have fun with Flutlab, and be smart enough to use some small workarounds waiting for a new minor "nice to have" release.

We are excited to start 2023 with the release of Flutter 3.7! In Flutter 3.7, we as a community, continue to improve the framework with the addition o ..

hi flutter developers !
which package is most suitable for audio players which can also fetch data from phone music storage and play them

What is the recomended package to manage sms ?

Thank you in advance